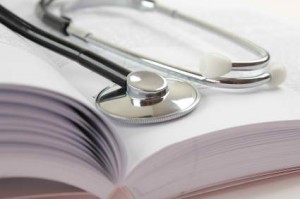 ACSA (Aged and Community Services Australia), the peak body for mission-based aged care providers have called on the Government to look into the actual cost of providing care for the elderly, after recent rorting claims of aged care funding.

The 7:30 Report which aired on the ABC last week quoted nurses in the aged care industry who said that aged care providers were deliberately over-claiming government support, by unnecessarily classifying patients as high care without providing any extra services.

ACSA Chief Executive Professor John Kelly said that whilst the majority of aged care providers were responsible and ethical, many of them just scrape by on the funding they receive.

The average government subsidy for a resident in a nursing home is $128 a day according to the Report on the Operation of the Aged Care Act 2010-2011.

This currently equals over $7 billion of funding a year.

In comparison, a public hospital receives almost $1000 per person, per day.

“We have been calling on the Government as a priority to undertake an independent cost of care study to once and for all determine how much it actually costs to deliver care services in different homes and locations across Australia – including rural and remote” Mr Kelly said.

“The vast majority of our aged care providers are responsible and ethical in the way they run their aged care services, which in the mission-based sector look after those most disadvantaged in Australia” he said.

Search for residential aged care in:

Search for home and community care services in: