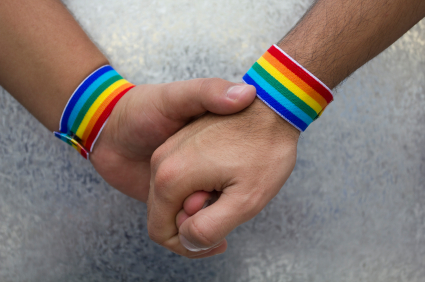 The LGBTI (Lesbian, Gay, Bisexual, Transgender and Intersex) Project Officer’s role is to advocate on behalf of the LGBTI community and build awareness and capacity of Care Connect’s aged care services  tailored  for this community.

Mr Martin spoke to Aged Care Online about his role to provide support for LGBTI people in residential aged care.

“The needs (of LGBTI people in aged care) have only just come onto the radar, even five years ago it wasn’t mentioned in aged care policies… It’s all changed in the last couple of years” he said.

He said that LGBTI residents often worried about being accepted by other residents for their sexual orientation.

“We do have stories about people who have had to hide their sexual orientation, they’re afraid to get a negative reaction.”

Mr Martin said that some residents who developed a connection with the LGBTI community felt they were forced ‘back into the closet’ once they entered residential aged care.

Mr Martin agreed that developments such as this were new in the aged care industry and that it was a new area for a lot of facilities.

“We support the need for education, traditionally we have not been focused on this but there are facilities like Care Connect who have started…. Being secular and not-for-profit helps, we share the values of the LGBTI community, some facilities don’t have those values.”

Mr Martin said he supported the Federal Government’s plan to introduce an education program to educate aged care workers about the needs of gay, lesbian, bi-sexual, transgender and inter-sex retirees.