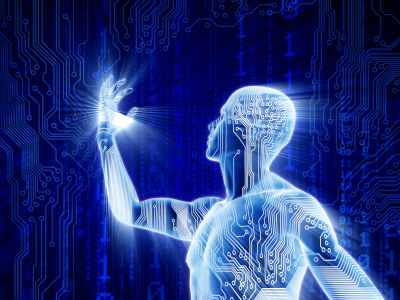 The Australian reported that a range of robots could make the lives of the elderly easier such as the 130cm-tall Human Support Robot.

The robot is able to fetch objects and pick them up with its robotic arm.

The computer is controlled by a tablet computer.

Another robot the HAL body suit, arguably the most impressive robot available, is described as an ‘insect-style exoskeleton’ and increases the physical strength of the wearer.

The suit is currently available to rent in Japan for $2,000 a month. 300 units of the HAL body suit have currently been rented out to companies, mostly for help with rehabilitating stroke victims and debilitating conditions.

Some companies have rented out conversation robots to keep lonely elderly patients company.

Whether this sort of technology will reach Western companies or Australian residential aged care services remain to be seen.

Would robots like these be able to help people in aged care?

Could a robot replace human interaction and prevent loneliness in residents?

Would your residence be able to even afford such a device if they became available in Australia?