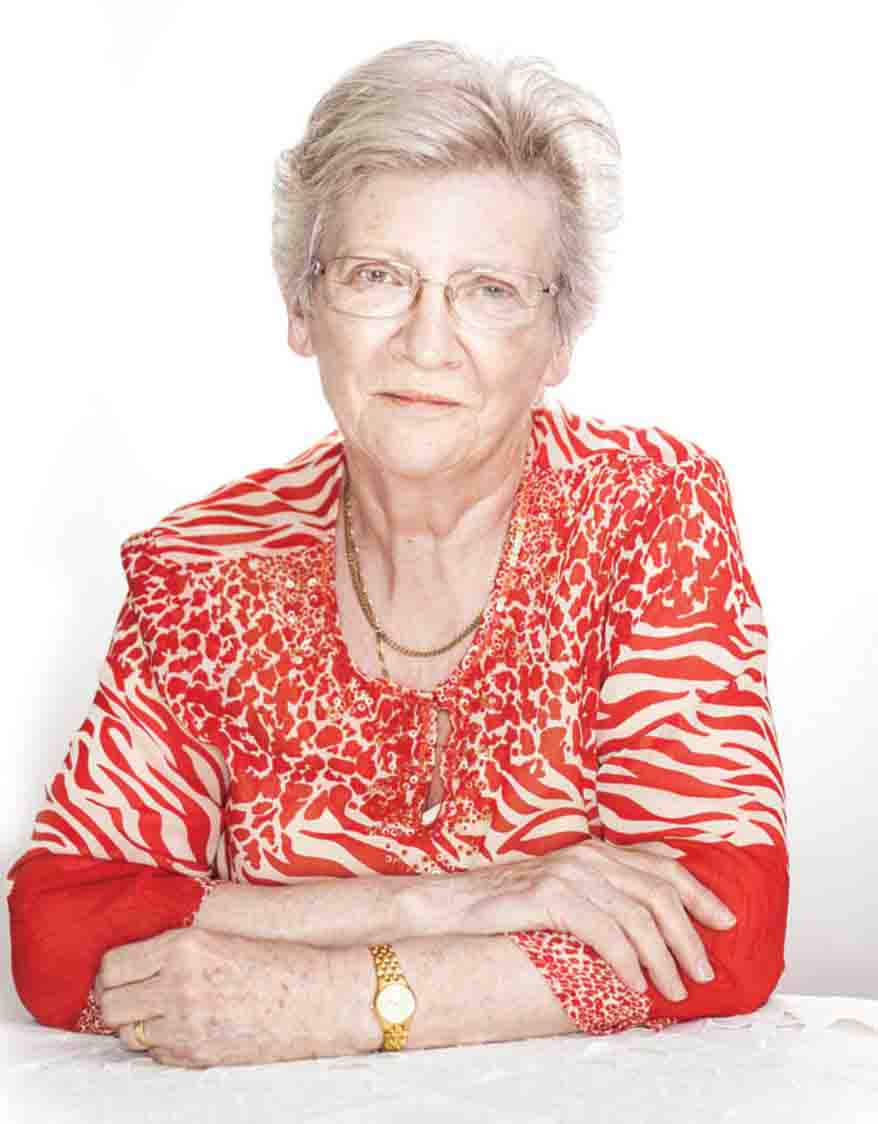 Brienna Marsh spent last Christmas at the aged care facility where her elderly grandparents now live, an experience the 25-year-old artist described as “not ideal.”

Moments like these were the source of Macnish’s latest work commmisioned by Next Wave Festival, HOME.

HOME is an interactive audio theatre piece set in the house of a 70-year-old woman named Marian.

Audience members, one at a time, are given the keys to the front door and guided through the rooms by an audio track of Marian’s own voice.

“Everything is this house means something,” she tells audiences.

The anticipated awkwardness of entering a stranger’s personal space dissipates quickly when Marian begins speaking and makes her listener feel like an old friend over for a cup of tea. The result is a clear and intimate portrayal of a real-life character in their own environment.

For Macnish, using Marian’s home as a set was the best form of communicating the narrative she wished to tell, an elderly person living alone.

Like most people, Marian feels most comfortable in her own environment, and so it is here that we get the truest sense of her character.

“Homes are a representation of our identity. They’re the spaces we’re closest to,” Macnish said.

It is from the piano in her guest room that we learn Marian is a musician, while the numerous beaded angels on the window sills indicate how often she spent by her late husband’s bedside. She informs us later, the angels gave her something to do while he slept.

Framed cross-stich pictures adorn the walls, and the craft is clearly a hobby of Marian’s, but so is “wasting time on the iPad,” she tells audiences.

“That’s something I wanted to get across in the work,” Macnish said.

In her research, Macnish tried to look at Melbourne through the eyes of an older person.

She quickly learnt that the elderly were as vast and varied as any group of people.

She came upon Marian at The University of the Third Age, a volunteer university for people over the age of 65, but her research brought her in touch with a dozen others, all with different stories to tell.

“I walked into one woman’s apartment in Fitzroy with black angular furniture and plasma screens,” Macnish said.

“I don’t want HOME to come across like there is only one narrative and it would be reductive to say I want audiences to come out thinking only one thing.”

While there is no direct message to take from the experience, the character of Marian lends a sense of optimism that might inspire conversations elderly people are often reluctant to have about their future.

“Marian loves her home but she’s a very pragmatic woman, and a very brave woman. If she needed to move into a nursing home, she would,” Macnish said.

Image: Marian in her home. Contributed.