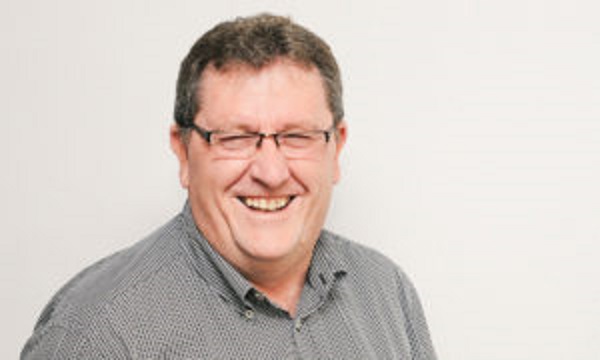 Braemar’s CEO Wayne Belcher has launched a blog concentrating on Aged Care news, thoughts and opinion. Located at wlbelcher.com the blog will share thoughts and ideas from Mr. Belcher’s decade’s long experience in Aged Care. It is illustrated by cartoonist Jason Chatfield, the artist of iconic comic strip Ginger Meggs.

He was awarded a Medallion of the Order of Australia in 2007, in recognition of his significant contribution to aged care and community services. This in part acknowledged his dedication to aged care as well as assistance he gave to the Howard Government in an advisory capacity.

Mr Belcher holds postgraduate qualifications in health administration, divinity and ministry. Until recently he was a Pastor at Lake Joondalup Baptist Church.

In 2017 he joined Braemar as Chief Executive. He will lead Braemar’s service delivery, growth and development into the future.