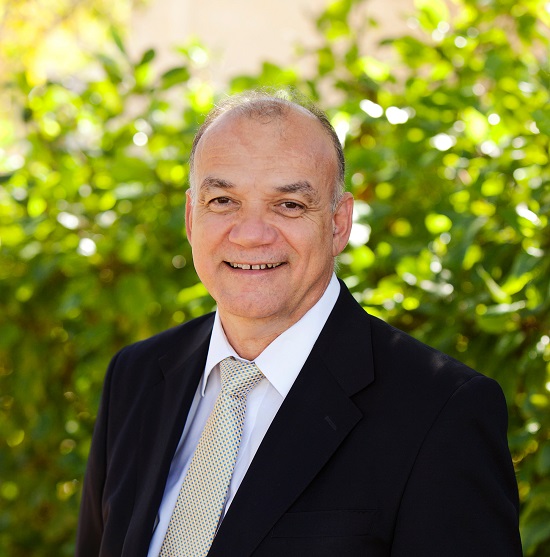 Juniper, one of Western Australia’s largest providers of aged care and community support services, has named Mr Chris Hall AM as its new Chief Executive.

“Under Vaughan’s leadership, Juniper has prospered and stands as a 21st Century organisation serving more than 4,000 older people from Wyndham to Albany, one of the largest care footprints in the nation. More importantly, Juniper now provides some of the most forward-thinking services available,” Mr Boshart said.

“Following an extensive national search, Juniper has appointed a highly qualified, capable and dynamic individual to lead our organisation and deliver on our commitment to play our part in meeting burgeoning community demand for quality care and support services.”

Mr Boshart said Mr Hall was well placed to take on this role given his wide-ranging experience and governance and leadership acumen accrued over 35 years in aged care, local government, health, community services, mental health, and disability sectors. He has served on numerous advisory and consultative bodies and committees to federal, state and local governments and on the boards of various not-for-profit organisations.

“Mr Hall is a strong supporter of the not-for-profit sector and is an acknowledged advocate and force for social justice and change to benefit the whole community,” Mr Boshart said.

Current CEO of MercyCare since 2010, Mr Hall is responsible for the organisation’s broad range of services across 35 locations in WA. He has led MercyCare’s growth in aged care, family, community, health and disability services.

“I’m delighted to be joining Juniper at both an exciting and challenging time for the aged care sector and to build on the outstanding contribution that Juniper has made to the Western Australian community for almost seventy years,” Mr Hall said.

Mr Boshart said Juniper is looking forward to working with Mr Hall and to help the organisation realise its strategy to double its capacity to meet demand for services. Juniper has allocated more than $150 million towards current and planned residential aged care and retirement living projects in Gosnells, Karrinyup, Menora, Katanning, Wanneroo, Albany and Kununurra.

Mr Hall commences in his new role with Juniper on 13 August 2018.

Find out more about Juniper.